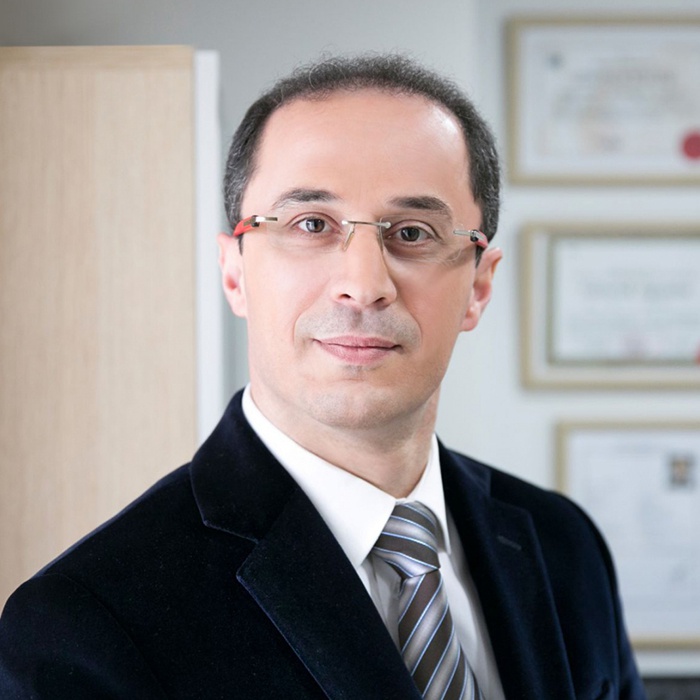 In this period, the technique he developed for nasal valve surgery was published in the international  Laryngoscope magazine in 2008. In addition, his work on septum perforation was featured on the cover of the internationally renowned American Journal of Rhinology & Allergy in 2009. Ahmet Islam, who received the title of associate professor in 2011, worked at Private Istanbul Kosuyolu Medipol Hospital between 2012 and 2018. He has been working in his own private clinic since September 2018.